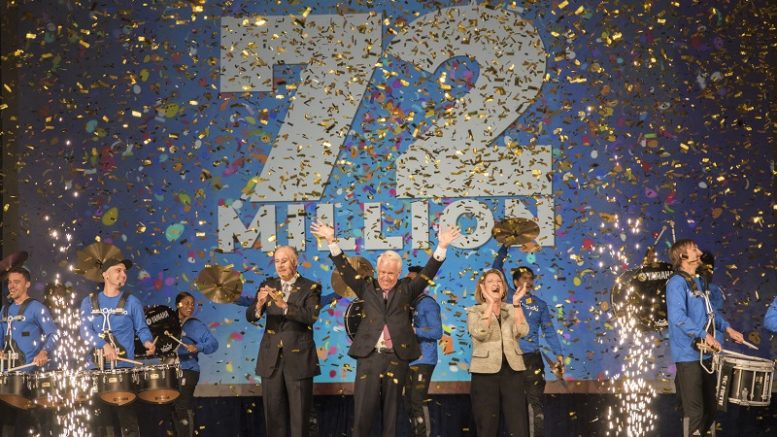 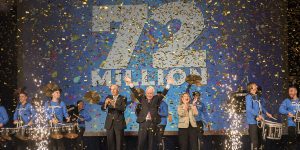 Get a look at the unforgettable new experiences that helped Orlando attract a record-breaking 72 million visitors in 2017.

Visit Orlando has announced a historic milestone in the travel industry, with Orlando becoming the first U.S. destination to surpass 70 million annual visitors. We welcomed a record-shattering 72 million travelers in 2017, once again making us America’s most visited destination!

Speaking at the official announcement, Visit Orlando President and CEO George Aguel credited the unforgettable new experiences we’ve added in recent years for the increased visitation numbers. Keep reading for a look at how much we’ve grown since 2013, and a peek at what’s still to come this year.

How Long Has It Been Since You Visited Orlando?

In the past five years, Orlando has added more than 100 rides, resorts, restaurants and retailers, and even more are coming soon. If it’s been awhile since your last visit, here’s a rundown of what you’ve missed.

You’ll be amazed at how much we’ve grown in such a short time! At Walt Disney World Resort, you’ve missed Pandora — The World of Avatar at Disney’s Animal Kingdom and Miss Adventure Falls at Disney’s Typhoon Lagoon. Earlier this year, Animal Kingdom also premiered Up! A Great Bird Adventure.

More new attractions are coming this year, including Toy Story Land at Disney’s Hollywood Studios, Infinity Falls at SeaWorld, Ray Rush at Aquatica, SeaWorld’s Waterpark, the Orlando StarFlyer and Nona Adventure Park. Stay tuned to our blog for updates on these and other new reasons to visit Orlando as they become available!